Anyone wanting to register for classes or to volunteer may email Shayla Blackburn at sblackburn@younghouse.org, or call 319-371-7465. We will need: name, phone number, and email or physical address.

Class participants are chosen via an interview and class size is limited. 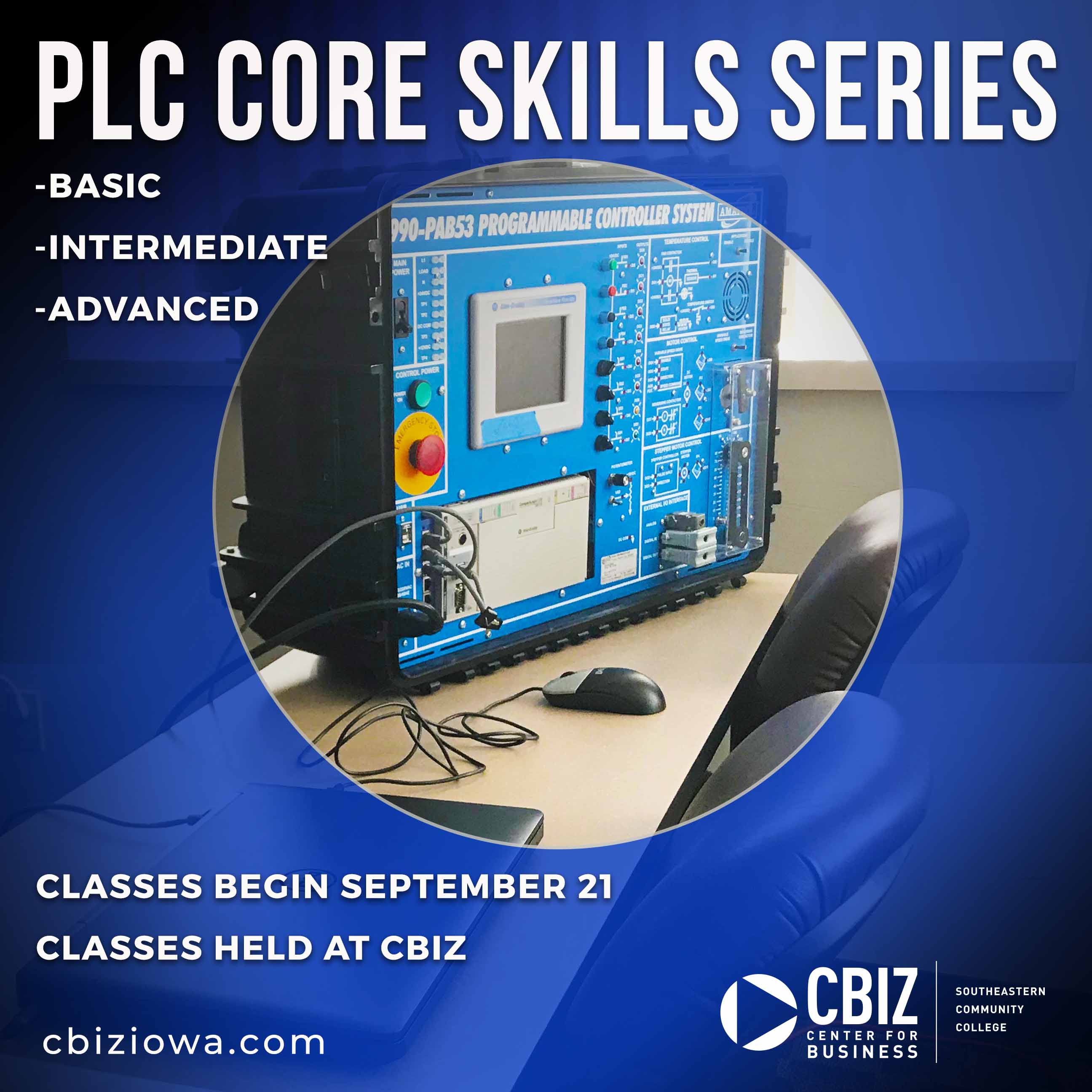 PLC knowledge and expertise is essential to the manufacturing industry.

The PLC Core Skills Series will give your team a better understanding of PLC's.

The series will cover everything from hardware components, communication, programming, and troubleshooting.

Earn your PLC Core Skills Series Certificate in as little as 1 week.

Seating will be limited in this class. 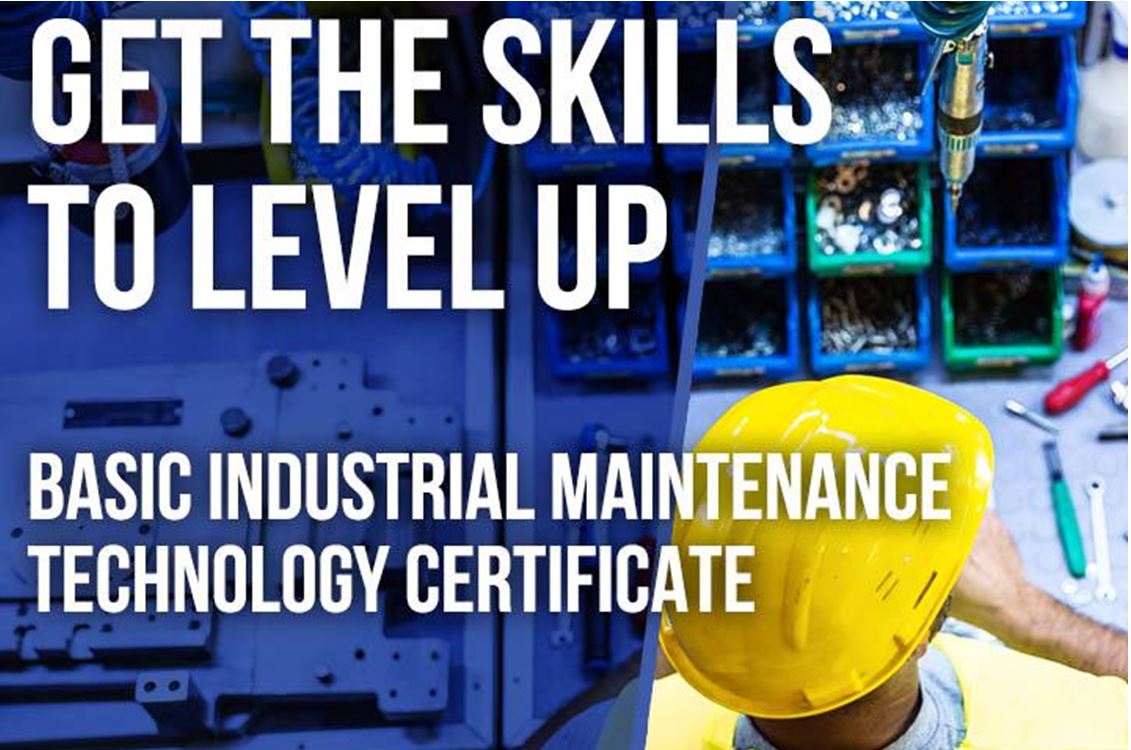 September 9, 2015 - It all began on August 24, 1915 when Emil G. Lindstrand, a Keokuk contractor, was awarded the contract to build the new Standard Four Tire Company that would produce tires for the Ford Model T. In 1931, the plant was idle for a while when the company went bankrupt until reorganization occurred. Dryden Rubber Company bought the plant in... more»

Foam Fabricators is beginning a 30,000 sp. ft. expansion at their Fort Madison facility. The expansion is primarily in warehousing space to better serve their customers. Foam Fabricators Vice President Mark Sabolcik stated, “We are currently undergoing a significant plant expansion in Fort Madison due to the continued business growth that we are... more»

January 30, 2015 - A $1.9 billion fertilizer plant in southeast Iowa is scheduled to start production later this year. Iowa Fertilizer Co., which is constructing the plant, said the plant is on track for mechanical completion by August in a project update released this week. Operations are expected to start during the last three months of the year. ... more»

November 18, 2014 - At Lee County EDG's 4th and final Talent for Today & Tomorrow Breakfast Series event, we announced 2015 will be the year of action. After listening to stakeholders' concerns, compiling industries', educators', and stakeholders' suggestions we have developed an overarching program that will help move Lee County forward. This program... more»

November 21, 2014 - VAMA Inc. received an award of $200,000 from the Iowa Economic Development Authority (IEDA) Board of Directors under the Targeted Jobs Withholding Tax Credit Program. VAMA is a new biotech company conceived and operated by the company's chief scientist Krishna Prasad Sudhir Nair. VAMA will be leasing a building from KSB Bank in... more»
<< Previous
12345678910
Next >>
Items 65-72 of 76
News & Media